With a community made up of over 260 languages and 135 religions, it is no doubt that Melbourne is one of the most culturally colourful cities in the world. It was the migrants that transformed the bland Anglo-Saxon dining table into a banquet of flavours. It was the gold rush and opportunity of a better life that brought different tunes and octaves into the traditional orchestra family of Western music. It was the refugees fleeing from persecution and starvation that added a hint of mysteries to the unchanging theme of English arts and the conventional style of sculptures.

Hence, it was only natural that I had my expectation held high for an event like the Victoria’s Multicultural Festival, preparing in advance to be impressed and completely awe-struck by the diversity and excitement of the graceful collision of cultures, anticipated to be occurring at the Federation Square today. 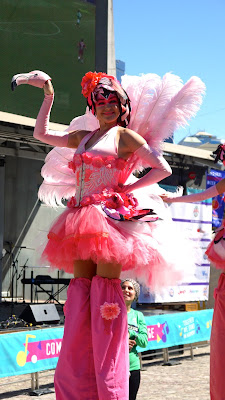 I couldn’t hide my slight disappointment at the over-commercialization of some parts of the festival.

It would have fit the cultural theme more beautifully if there were stalls offering tasting of the various types of hot Chinese tea or a workshop educating the public on how to differentiate an Oolong from a Pu-erh. And what about a Master Chef class on matching the variety of delicious Italian pasta sauces to a linguine, tortellini and fettuccine? Wouldn’t it attract more crowds if the public could try our hands in creating our individualized gelato with ingredients from home such as the pungent durian or Japanese red bean Matcha flavour?

However, what lined along the Yarra River were the same food trucks and market stalls that we had seen numerous times in the past either at events such as the Moomba Festival or at the Queen Victoria Market.

Don’t get me wrong; I love the the wide range of international cuisine of cheese fondue, Turkish Gozleme, Korean twist potato and Sri Lankan devilled chicken. But the organizers had obviously missed the precious opportunity to truly showcase the feast of diversity unique only to a place like Melbourne. 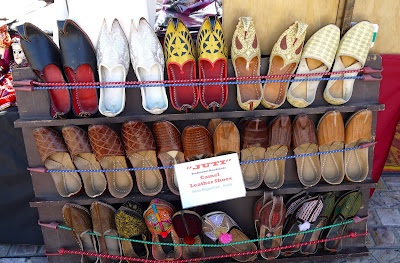 The attendees shouldn’t have been charged $10 to bring home a paper souvenir with their names written in Arabic. A nominal fee charged for a henna tattoo would have been more appropriate as an introduction to the public on the beauty of the Asian body art. 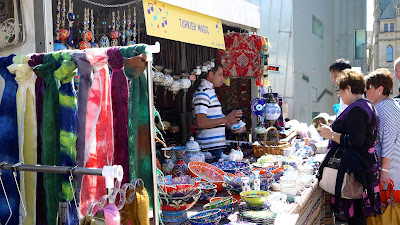 Having said that and despite the not very great turn-out (compared to the Japanese Summer Festival for example), I had enjoyed myself watching an array of free performances such as a rendition from a Scottish musical band, the fusion of traditional and modern Turkish musical performance, and the lively Serbian folk dance. 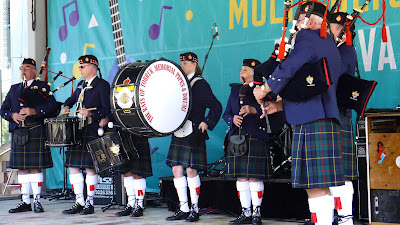 The kids zone was constantly brimming with laughter and vitality, with continuity of fun activities from hula hooping, bubble blowing, face painting, and entertainment from a cuddly Koala mascot. 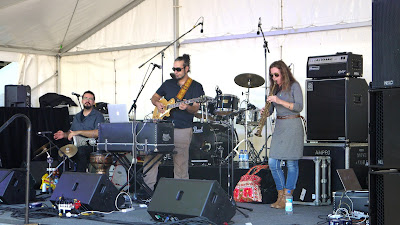 My favourite of the day is the exhibition of artworks from the Primary School Competition displayed in the Atrium. The paintings were inspiring and provided us a rare insight into the minds of the children on what cultural diversity means to them. The painting of different nationals holding hands in harmony because people are just “happy” and “they like each other”, the artwork depicting a harmonious symphony of music created by instruments all around the world, the friendship, the love and the peace – just pure beautiful! 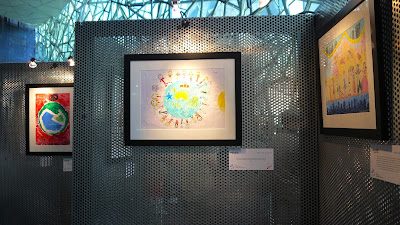